This Millenium Nucleus approaches the problem of exercising authority, one of the most important social mechanisms for the management of power asymmetries in a society. Various studies have shown that authority becomes one of the most dynamic and problematic spaces in social relations and in the construction of life in common in Chile today. The structural transformation processes that society has gone through have had ambivalent strengthening and questioning effects on traditional forms of exercising authority, and drive the recomposition of this exercise. The objective of this Nucleus is to investigate from an interdisciplinary perspective the rearticulation processes of the exercise of authority in Chilean society, specially in four social spheres: Work, Family, Urban Space and Education. It seeks to establish which are its most important consequences for the social organization, social relations, and living together, in such a way as to construct an explicative theoretical model of the contemporary transformations of authority, stimulate the social dialog, and produce an influence in actors and public policies.

It is expected that the results will contribute to provide a more comprehensive view of the exercise of authority in Chilean society and other realities, and have an incidence on important aspects of the country, such as the increase of the capacity for innovation and productivity, the formation of the new generations, the population’s welfare, the transformation of erosive social practices, the strengthening of what is common, and of the adhesion to society. 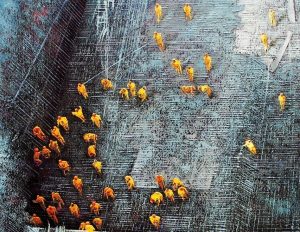 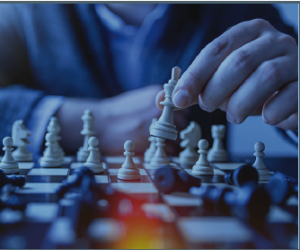