The Millennium Institute of Immunology and Immunotherapy (IMII) is a center of scientific excellence housed at the Pontifical Catholic University of Chile, the University of Chile and the University of Andrés Bello. The mission of IMII is the integrated study of the immune system with the idea of translating it into new knowledge of high impact, which can be transferred to therapies, vaccines and diagnosis methods for diseases with an immunological component that affect human population such as: infectious illnesses, cancer, and autoimmune and endocrine disorders.

Some advances developed in this Millennium Center include a vaccine against the Respiratory Syncytial Virus and a personalized therapy against prostate and ovarian cancer, and melanoma (called TapCells). Both innovations have received their patent in several countries and can be found in different stages of clinical evaluation in humans. Also, with IMII support, vaccines have been produced against human metapneumovirus and herpes simplex virus, as well as diagnosis methods for viruses that include inflammatory markers, which can help predict the severity of an infectious sickness. Basic and clinical researchers of the IMII have also developed investigation lines in areas such as arterial hypertension and hormonal disorders, identifying new immune risk factors for these pathologies, which affect more than a third of the Chilean population.

Alongside work in biomedicine, the IMII invest considerable efforts into training advanced human capital, the development of transference technology, the generation of collaborative networks, and the dissemination of scientific findings towards society. In January 2016, the Federation of Clinical Immunology Societies in the United States recognized IMII as an International Scientific Excellence Center, being the first scientific center of the Southern Cone to receive this honor. 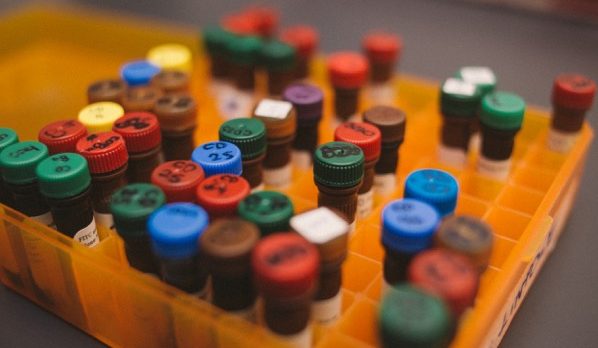 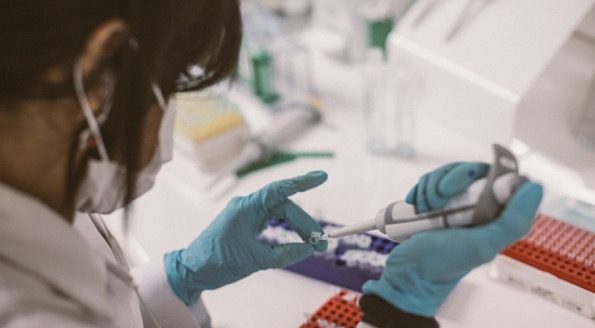