This proposal of an Art, Performativity and Activism Millennium Nucleus approach citizenship as an embodied practice deployed in the public space.

Nowadays, civilian mobilization pushes currently elected authorities to undertake political actions aimed at solving urgent situations stemming up from social injustice. Individuals gather in the streets to perform complex collective actions—highly theatrical—that allow them to exert their political agency rather than turning it over by means of a representational system that empowers elected authorities who are no longer considered accountable.

By analyzing how citizenship is performed in the public space today, we will understand the new strategies of social organization necessary to mass participation, the resignification of traditional discourses of individual and collective identity, and the efficacy-entertainment dyad of symbolic and aesthetic resources to promote social changes. 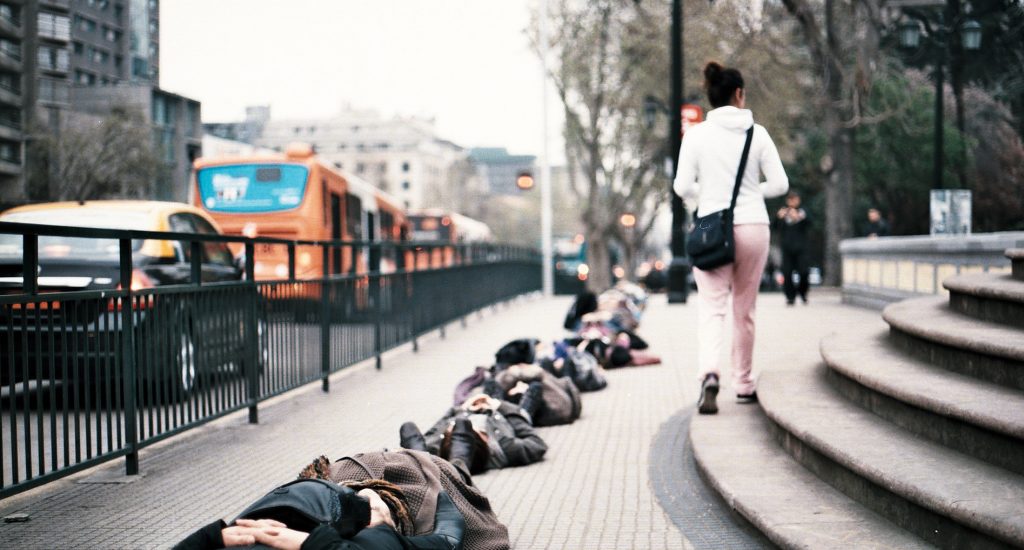 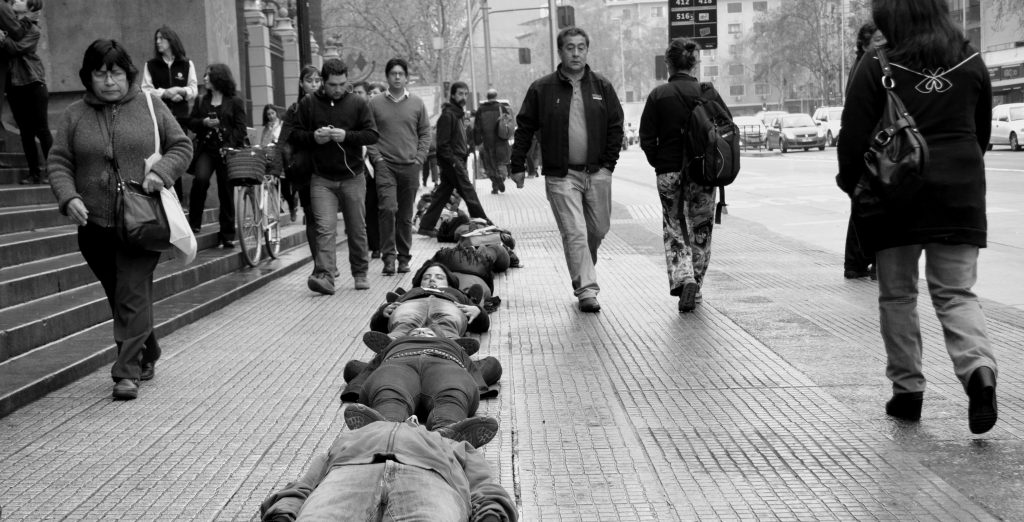