When we roll the dice, we don’t know with certainty the number that will appear face up, we only know the probability of rolling one of the numbers. This behavior is repeated in virtually all areas of life, with a wide range of complexity, from the smallest to the most gigantic scales.

Behaviors determined by chance such as the movement of electrons in certain conductive materials, growth of bacterial colonies, spread of interfaces in liquid crystals, weather conditions, vehicular traffic, social networks or the stock market could only be studied under Probability Theory. The study of these random phenomena, from the most varied disciplines, has created the need to develop new mathematical tools to better understand them, work which we are currently carrying out at the Millennium Nucleus Center of Stochastic Models of Complex and Disordered Systems. Our team consists of researchers from two major universities: the Pontifical Catholic University of Chile and the University of Chile. In addition, we have a wide network of active collaboration with scientists from various universities in Latin America, the US, Canada and France, among others. Moreover, as a way to share, promote and motivate knowledge of mathematics in our society, we are currently developing outreach and educational projects. 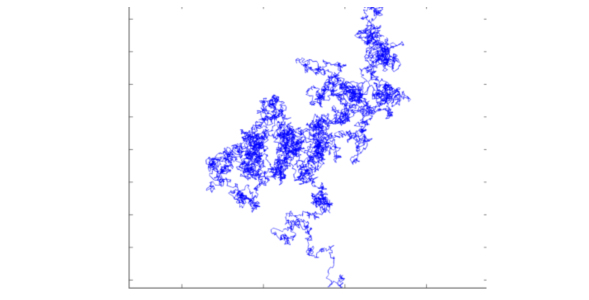