Since its beginning in 2015, the Núcleo Milenio en Energía y Sociedad (Millennium Nucleus on Energy and Society Research, NUMIES) has centered on studying the relationship between energy and society, addressing many sociocultural aspects related to energy generation, regulation, and consumption. Through high-quality research, NUMIES’s work has contributed to the better understanding of the political logics of energy conflicts, the social mechanisms behind electric regulation, and how energy is used in a domestic level, among others. As a result, NUMIES has become an academic model at a national and regional model, in relation to how energy is addressed from a social science perspective.

Nowadays, the nexus between energy and society is inseparable from the social and technical problems that climate change imposes. As a matter of fact, NUMIES’s research during our first phase allowed us to understand that the generation, regulation, and consumption of energy depends on, connects with, and has an effect on many environmental resources, ecosystems, social practices, and institutional arrangements that take part on anthropocentric environmental disruptions.

During our second phase (2018-2021), our focus will consist on researching the cultural and social aspects related to current energy transitions. In doing so, we will understand energy transitions as the assemblage of sociotechnical complexes, moving further than the purely technological transformation process. Firstly, we understand the energy matrix transition from one that depends on coal to another that is based on unconventional renewable energy as related to a series of sociotechnical transformation processes, whose characteristics involve social, cultural, and political aspects. From implementing new regulatory systems to the emergence of alternative ways of making politics, transitions always involve questions about how to newly understand and reorganize our common lives. Likewise, and based on our results, we understand that low carbon transitions imply opening the discussion about topics such as new ways to relate with the material world to the repair of the environmental damage caused by the current models of energy production and consumption.

Chile is a privileged case to research the limitations and possibilities of energy transitions. In the past few years, energy transitions in Chile have muted from being an ideal or merely object of prospective policies, to becoming a reality, impulse by concrete projects and policies that have turned Chile into a global leader on the area. However, this process faces a series of key challenges. Mainly among them is how to deal with the multiple conflicts connected to the development of renewable energy infrastructures or how to mend the environmental damage caused by the current energy model. Considering this scenario, our main objective is to establish an intervention and research agenda on the cultural and social dimensions of energy transition in Chile.

Against this backdrop, NUMIES main objective is to consolidate a research agenda on the social and cultural dimensions of energy transitions in Chile. This objective is organized along three lines of action. The first one, “Politics and conflicts of transition”, address the many social and political conflicts that arise with the establishment of renewable energy projects. The second, “Energy transition governance” address aspects related to design and the execution of public policies associated to transition. The third line of action, “Energy transitions and technological change”, examine the sociocultural aspects related to de development and installation of technologies, on all scales, of renewable energies.

Besides doing basic research, we look to bring closer the scientific production of NUMIES with the actors from public and civil society spheres that are actually unfolding energy transitions. In order to achieve this, we seek to create technical spaces of debate and transfer, as well as open debates with the civil society through innovative engagement methodologies. The ultimate objective is to be able to, on the hand hand, make a contribution by improving the implementation and design of energy transition policies and concrete initiatives. On the other hand, we aim to extend and give more centrality to the reflection about the sociocultural aspects related to our current low carbon transition.

NUMIES is formed by an interdisciplinary team of academics and researchers from the social sciences and engineering areas. NUMIES associate and adjunct researchers have all approached the different sociotechnical challenges related to energy transitions from different angles, disciplines and intellectual traditions. This core team is also strengthened by a group of young researchers, mainly graduate and undergraduate students, who actively participate in our different research and academic activities.  Besides this, since its origin NUMIES has developed strong academic networks with other world-level research centers. More info at www.numies.cl 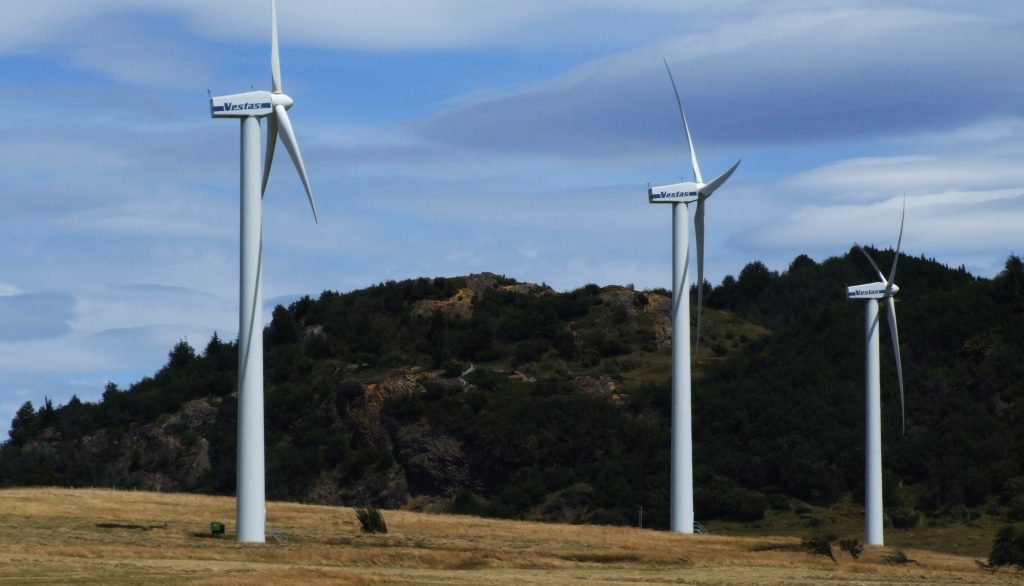