Millennium Institute for Research in Depression and Personality – MIDAP

Depression is a universal phenomenon. It is a mental disorder characterized by a lowered emotional state, loss of energy, low self-esteem and decreased interest in normally pleasurable events. It involves diminished functioning in social, work-related and educational activities. In Chile, a nationwide study by the Ministry of Health (2011) revealed that 17.2% of the general population had experienced depressive symptoms during the previous year, while 21.67% indicated that they had received a diagnosis of depression at least once in their life.

The Millennium Institute for Depression and Personality Research (MIDAP) is a scientific center comprised by psychologists, psychiatrists, and social science and health professionals, all of whom seek to generate knowledge based on a multidimensional view of depression in interaction with personality, in order to maximize the effectiveness of interventions by identifying the agents and mechanisms of change involved in prevention, psychotherapy, and rehabilitation.

MIDAP employs a multidimensional approach that taps into the skills of a group of scientists in order to generate an empirical model of the etiology, prevention, intervention, and rehabilitation of depression. This model addresses the relationship between depression and personality, along with the multiple dimensions of human functioning that have been empirically linked to this disease. 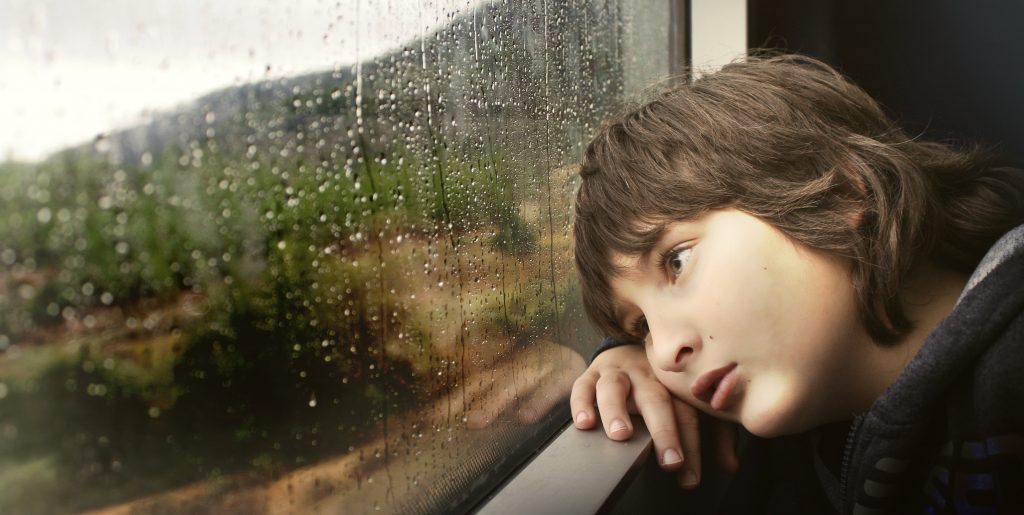 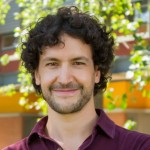